Insights on Being a Mission Sending Church 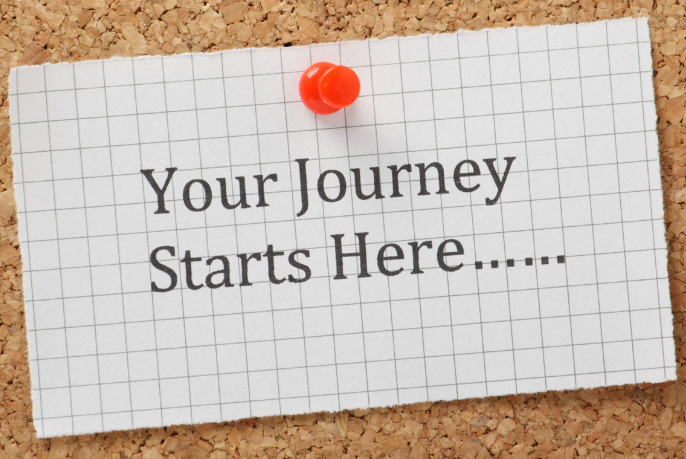 Greetings in Christ.  In April, I had a zoom chat with Ric Stanghelle.  Ric is now the president of FCMM, a retirement program for EFCA pastors and missionaries.  Prior to this position, Ric was the lead pastor for 32 years at Lakes EFC in Lindstrom, MN.  During his time there, the church sent out 43 missionaries into full-time work (for at least two years on the field). I wanted to talk with Ric to see how missions played such a key role in his position as pastor and how they sent out so many missionaries.

Ric got his passion for evangelism and missions when he was involved with CRU in college and then on staff with them.  He really felt a call to serve at a Change the World conference.  When he went to Lindstrom, Lakes EFC was a church plant back in 1985, he began to pray for 20 laborers to go out full-time from the church.  Right away they started a mission committee and wrote a mission policy.  In their first year, they started supporting their first missionary.  Soon they became a sending church.  People from their church would be called out to serve.  Other people, who were considering missions and needed a home church, came to Lakes EFC.  The church’s goal was to have 10% of their budget for missions.  When they included TEDS and district ministries their budget was always in the 13-16% range.  They would pray for laborers to go from their church.  Their church celebrated missions.  When missionaries came to visit, they were given time to speak and to share in the church services and in Sunday School.

Key points to ponder from my interview with Ric:

-They prayed and asked God where He wanted their church to be involved around the world.

-Short-term teams were sent out to one area of the world for 10 years in a row training many nationals.  Teachers from their church were on these teams.  This resulted in four churches being started in villages.

-Ric went to Latin America on short-term teams over an 18 year period to train pastors using T-NET materials.  He would always take people from his church with him.  Pastors should go on mission trips.

-They were training people to be disciple makers in his church.

-They would pray and look for people with a passion for missions.

-The goal was to support a few missionaries with a larger amount of funds.

You have successfully subscribed!