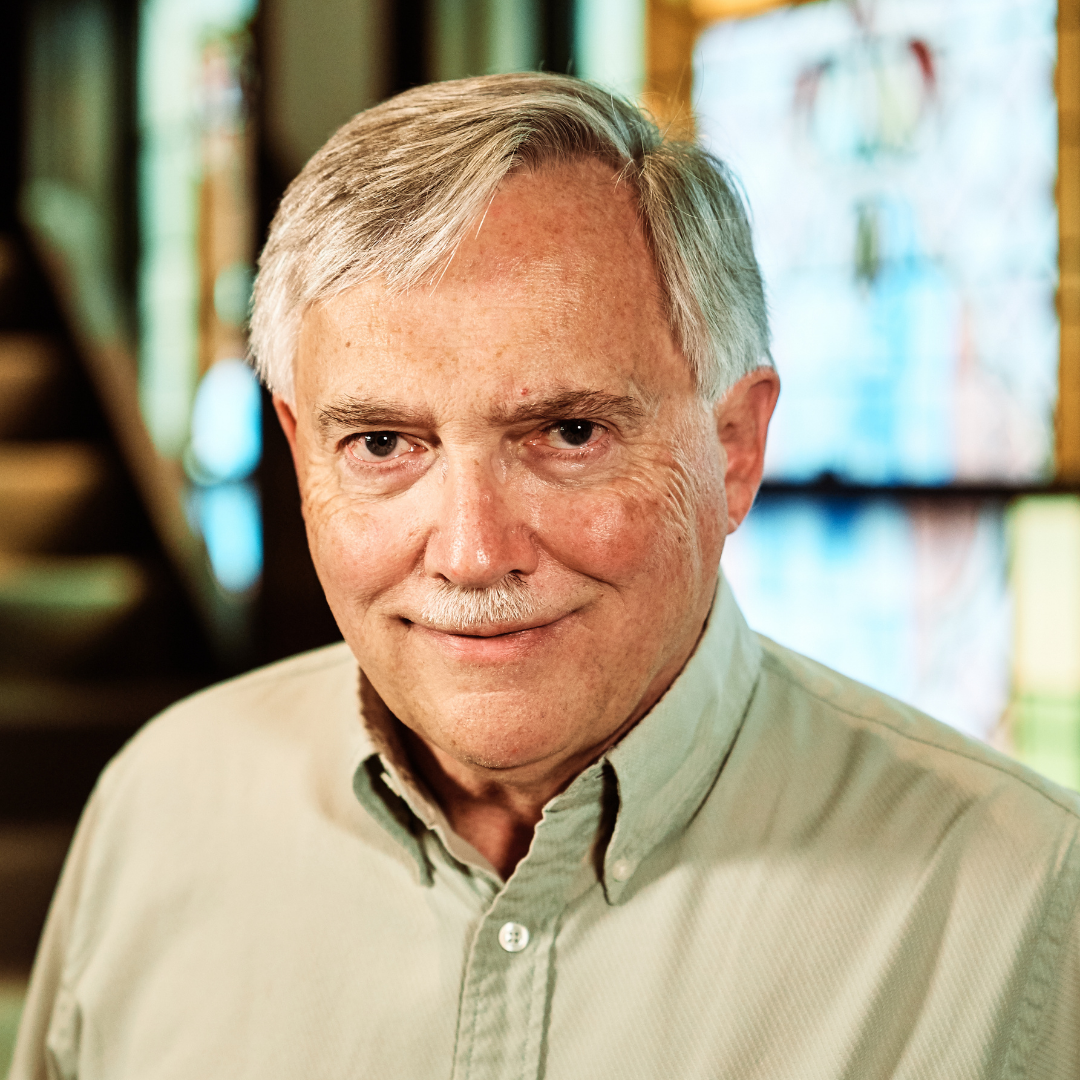 Steve Austvold has served as the director of mission mobilization for the EFCA’s North Central District since 2008. While searching for the meaning of life in college, Steve was impressed by some Christian’s lives and after some time was convinced that Jesus Christ had died for his sins. A year later, he felt called to full time Christian work while attending an EFCA church. He has an associate degree from Fergus Falls Community College, a BA from Moorhead State University, an MDiv from Columbia International University, and a DMin from Trinity Evangelical Divinity School. Steve has been the director of a youth organization, pastored several churches, served in Romania for 6 years, served stateside with Trinity Equipping Center in Russia for 8 years, and worked stateside with CONNECT/ReachGlobal for 10 years before joining the NCD. Kathy and Steve have been married for over twenty years and they love traveling together. Kathy works with ReachGlobal as a site coordinator for Global Fingerprints in Asia. Steve is grateful to serve alongside our district team as we serve pastors, church leaders, and churches.

As the director of mission mobilization, his ministry focuses to inform and give resources on what is happening around the world and locally to facilitate evangelism involvement for both church groups and individuals. He also helps with leadership development and mission partnerships.