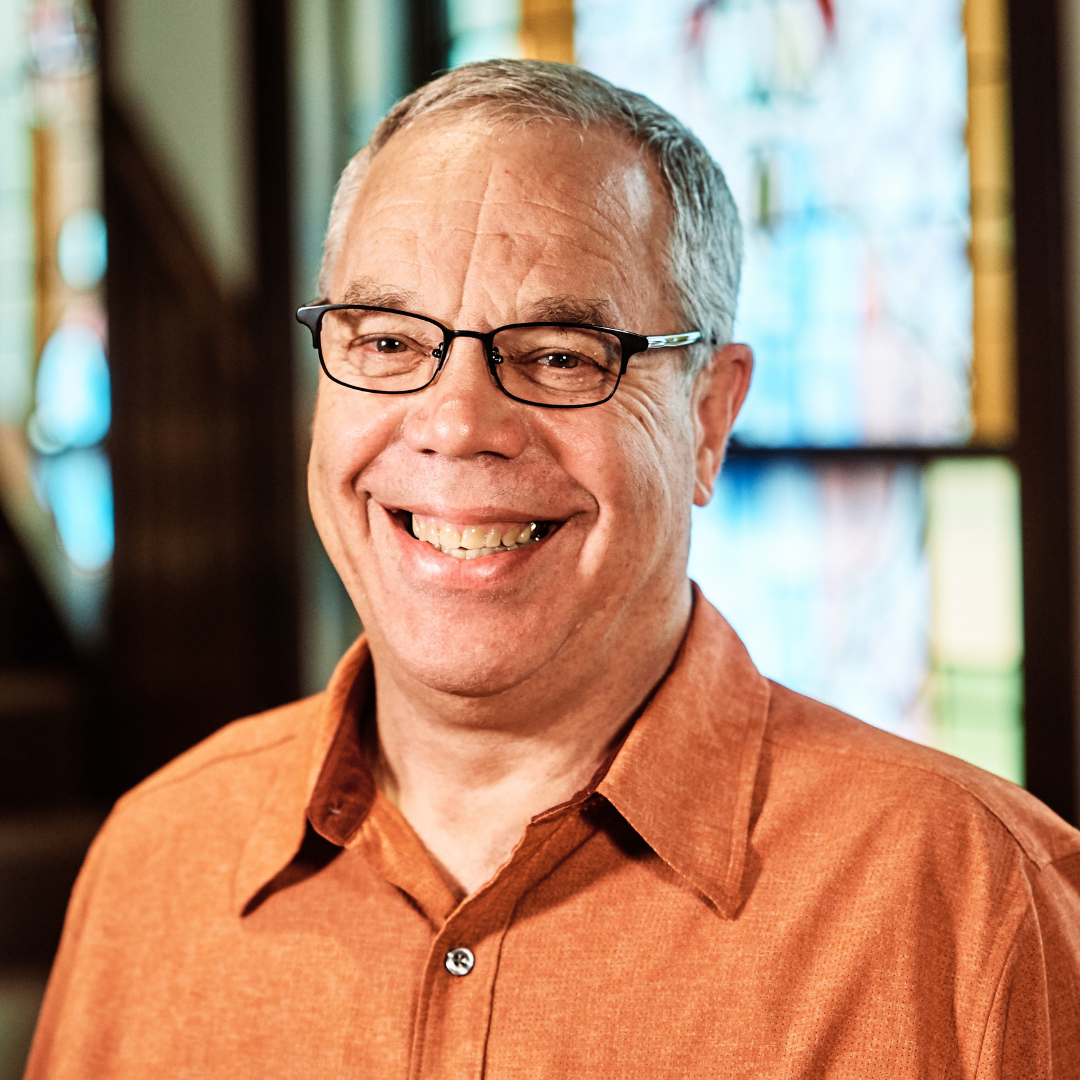 Starting out as a farm kid and the school of hard knocks, Church Multiplication Catalyst Dan Moose is still learning. Dan left his first pastorate and started planting churches in 1983 after receiving a BA from Oral Roberts University and an MDiv from Gordon-Conwell Theological Seminary. While leading his third church plant, he joined the NCD church planting director to recruit and assess new church planters and to assist in training church-plant core teams and churches who desired to plant daughter churches. In May 2008, he accepted his current position where he spends time with pastors, leadership teams, and congregations mentoring, coaching, and training to develop a culture of multiplication that leads to the ongoing practice of multiplying new churches. Dan and his wife Cheryl live in Blaine near their three daughters and their families. They enjoy camping, biking, and DIY projects. Occasionally, he can be seen driving tractors and trucks on the farm for personal rejuvenation.
Church multiplication is the intentional process of reproducing disciples, leaders and churches. It is about multiplying everything in the church, so that starting a new church is an expected result of a church’s DNA. It is so easy to focus on the starting of a new church, instead, we need to be multiplying of all aspects of Kingdom living….Multiplication is a process, not an event.
Lost to follow Jesus Christ,
Disciple-making to obedience and reproduction,
Leaders to competency & release,
Small groups multiplied,
New churches started…
so that church planting will become a lifestyle for all churches. 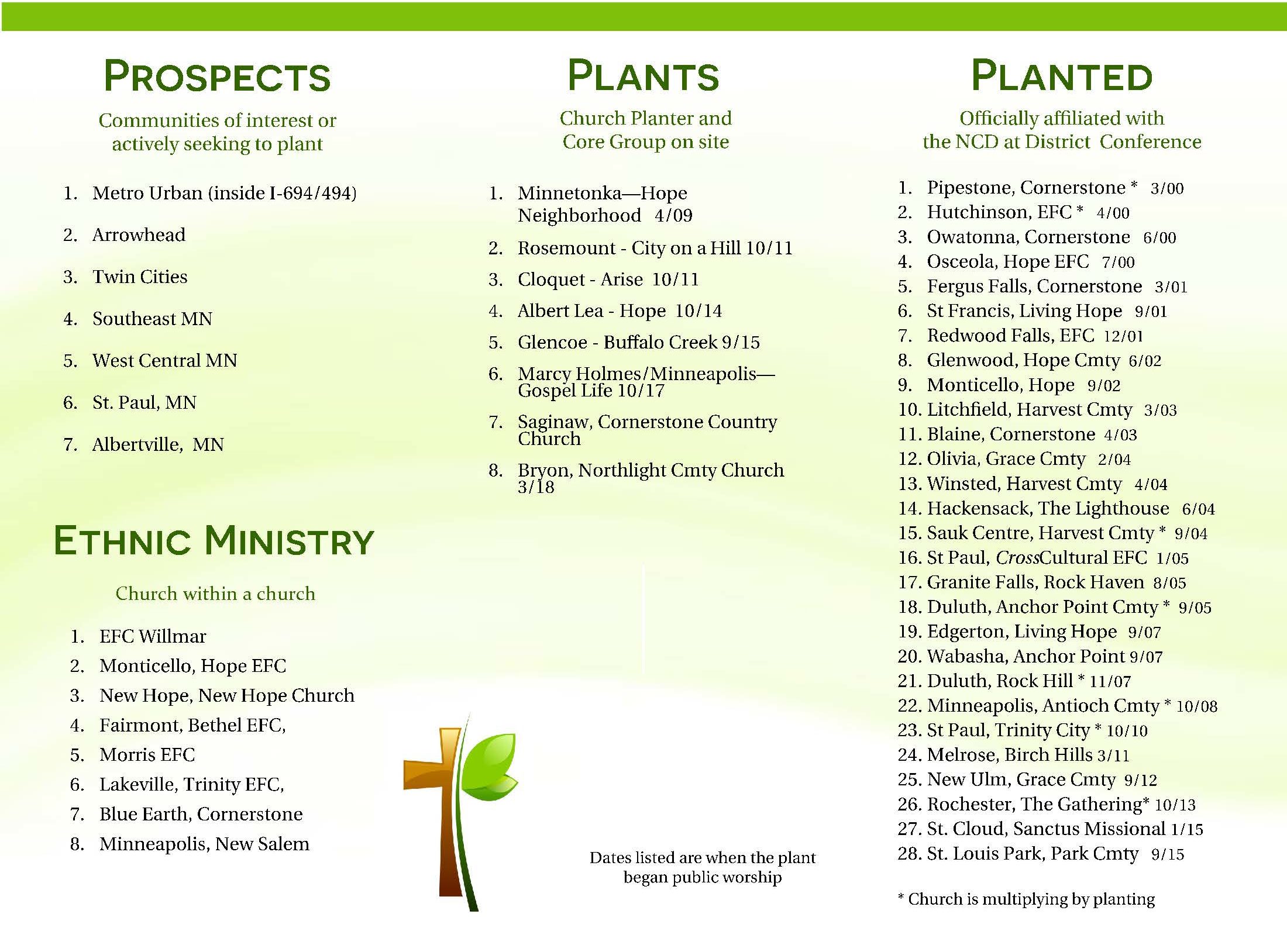